Welcome to B.C. Reptiles and Amphibians!

On this website you will find a vast array of information about reptiles and amphibians in B.C., as well as detailed discussions on the threats and challenges these animals face, and how to help. There is something for everyone on this website, we hope you find it informative and inspiring.

What’s the difference between a reptile and amphibian?

Amphibians include frogs, toads, and salamanders (the latter of which includes newts). The majority of amphibian species in British Columbia (B.C.) have a bi-phasic lifestyle, they start out living in water in their egg and larval or tadpole stages, and then later become at least partially terrestrial. Reptiles include snakes, lizards, and turtles, and their main defining feature is that they have scales, which help to protect the body from injury and prevent water loss, allowing them to live in dry environments.

For the purposes of this website we have included both reptiles and amphibians because they share a few similarities. First, they are both ectotherms. This means that they warm their bodies by absorbing heat from their surroundings, rather than producing it internally. But, fish and invertebrates are also ectothermic, so why aren’t they included here? Well, both reptiles and amphibians are groups of animals that are often misunderstood and face unique threats. For all these reasons, individuals interested in one of these groups will tend to be interested in the other, including scientists that conduct research on these animals.

Welcome to the Kids Zone! Here you’ll be able to find some fun and interesting activities for all ages. For younger herpetologists-in-the-making we have printable colouring pages of BC herpetofauna, drawing guides, and step-by-step instructions on how to build your own Toad Abode. For more of a challenge there are quizzes to test your knowledge and species identification, and a crossword puzzle featuring terminology related to amphibians and reptiles. (Hint: the Species Accounts are helpful for these) There is something here for everyone – even adults! 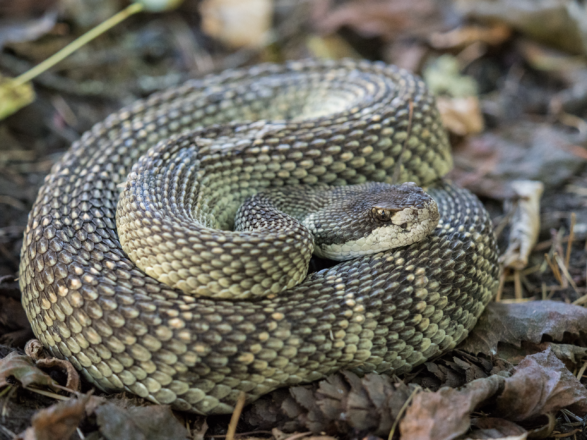 Rattlesnakes are the only venomous reptile in British Columbia that are potentially dangerous to humans. Because of this, they also are the most feared and misunderstood snake in our province.

But, it doesn’t have to be this way.